Calling all fans of the Pennant Hills Demons AFL Club,
This Sunday, the 27th of September, is AFL Sydney Grand Final day. It’s going to be a massive day for the Demons as we have two sides competing for Premiership flags. 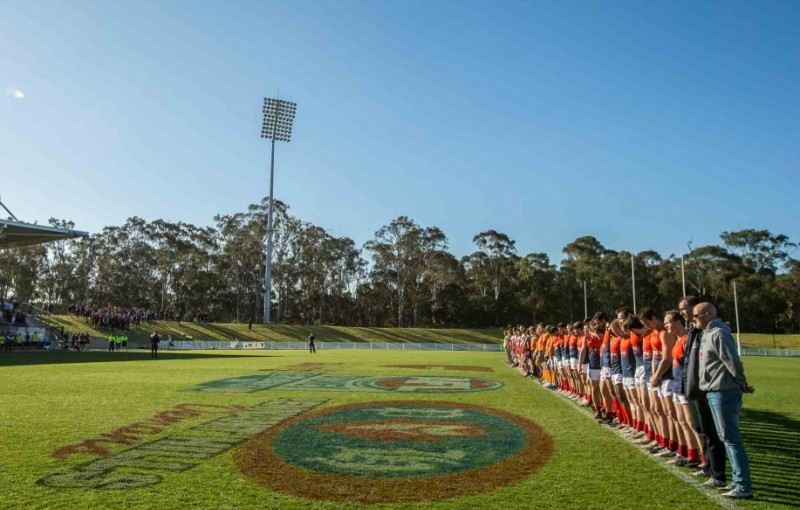 The Demons double header starts at 12.15 PM with our reserve grade team playing Sydney University in the Division 1 Grand Final. Directly after this, at 2:45 PM, our first grade boys will be playing our closest rivals, the East Coast Eagles, in the Premier Division Grand Final.

Don’t miss this unique opportunity! It’s been a few years since there were two Demons sides playing on Grand Final day, and who knows, it may be a few more years until this happens again! We would love to have as many supporters as possible down for both games, it’s going to be quite a task for our boys and any and all support would go a long way to helping our great club come out of the day with two premiership flags!

Ps. All supporters, family members and friends are warmly invited (win or lose) to the post match function, which will be held at the West Pennant Hills Sports Club from 7:30pm – close (10:30pm). Here, all of those who have been involved with the club at any level over the year will be able to share a meal and reflect on a great season. Post match speeches will also be conducted. See you there!